Lost in Translation; or; Capybaras ... how cute are they??

Hello, konnichiwa and other cliched greetings from Japan!

There is so much to say that I don`t know where to begin. The cuteness is just overwhelming! The craft shops are overflowing! And the souvenirs are filling up my suitcase!
I will just quickly share with you my newest obsession - kapibarasan!
Yes, it's a capybara. Who hangs out with a camel.

Here is the 3-D version. They come in about 5 different sizes and you are supposed to display them stacked on top of each other with the biggest at the bottom and the smallest on the top. Cute and tidy! 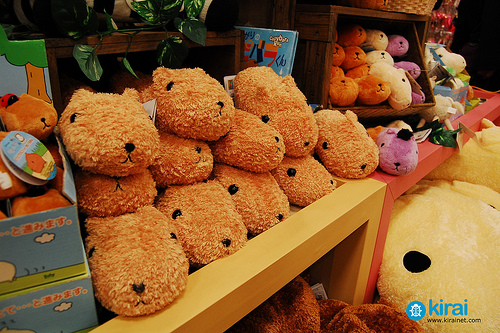 {Picture Source}
Here he is (or she? I don't know!) in board book version: 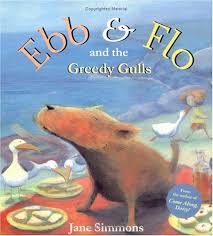 {Picture Source}
I haven't seen any of the books myself yet, but they also come on tote bags, keyrings, etc. I have a smallish plush one, a coin purse-head one and a bag charm one. I tried to buy a second bag charm from a gashapon (plastic egg dispenser) machine, but it ate my money. *pouts* I have about 30 gashapon so far of everything from cheesy 70s TV show monsters to marble heads of ancient greek personages to an actual fossil.

And cause I`m a librarian at heart, here`s a picture of a real capybara for reference: 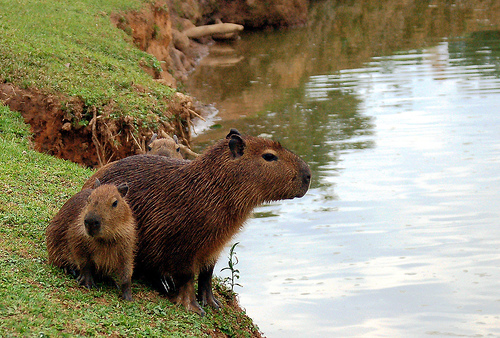 The real thing is just about as cute as the Japanised version, I think!
No comments: 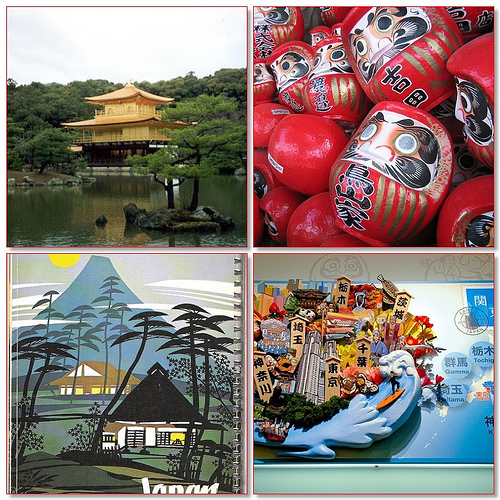 This is just a little post to let it be known that I haven't done any craft lately, and won't be for the next few weeks. I have a good reason, though! I've been insanely busy preparing for my trip to Japan. Boy and I leave in 2 days' time and I'm completely beside myself with excitement, fear and all-around general craziness!

I'm not going to take any craft supplies with me as I don't think I'll get time to fit any crafting in. I mean, if I'm sitting on my butt at home every night and I'm not crafting, then I doubt I'll be doing it on an overseas trip! (For the record, I've been more inclined to play computer games than craft lately. I go through phases, I guess. I try not to beat myself up about it. But that's a-whole-nother post!

Sure, I have plenty of time on the plane and in the airport to work on a portable project. 20 hours each way by my calculations! But no. No knitting needles or crochet hooks allowed in the carry-on luggage. How $*%&(@# frustrating! I got excited all over again when I thought to take some pencils and drawing paper to practice my drawing instead. However, Boy seems to think that pens and pencils may not be allowed in carry-on luggage as they might be considered to come under the heading of sharp objects. I'll be so @#$%($& if that's the case! I've decided to take 2 sets of pencils in case the carry-on ones get confiscated. I'm also taking glue stick, scissors and glitter glue (in my suitcase) to decorate my travel journal with. The notebook I bought is 100 pages long, and I wondered how on earth I would fill it up? Then I had the idea to make it into a themed art journal as well. So I will do lots of drawings in it, stick in photos and postcards, and make pockets in it to store brochures that I'm sure I'll collect along the way. Right now I'm probably more excited about that than anything else.

Here is my list of things to buy in Japan:
* fabric, ribbons, trims and buttons
* stationery
* special paper (for glue-less bookbinding, origami, etc)
* crazy crazy foods (though I won't be able to bring those back)
* religious paraphernalia (shinto, buddhist and taoist, if they have it)
* gaming merchandise
* figurines with flocking on them (that fuzzy, suede-like stuff) I don't know why but I love that right now!
* craft books and magazines
* all things amigurumi
* some things steampunk

I'm hoping I'll be able to post a couple of times to keep you updated. There's an internet cafe at the hotel we're staying in. Just gotta. Not. Log. On. To. Twitter.........


P.S. How about that Presidential election? What a rollercoaster ride!