This is an impromptu post (hence the terrible photo taken on my ipod) about Pop for Poetry. 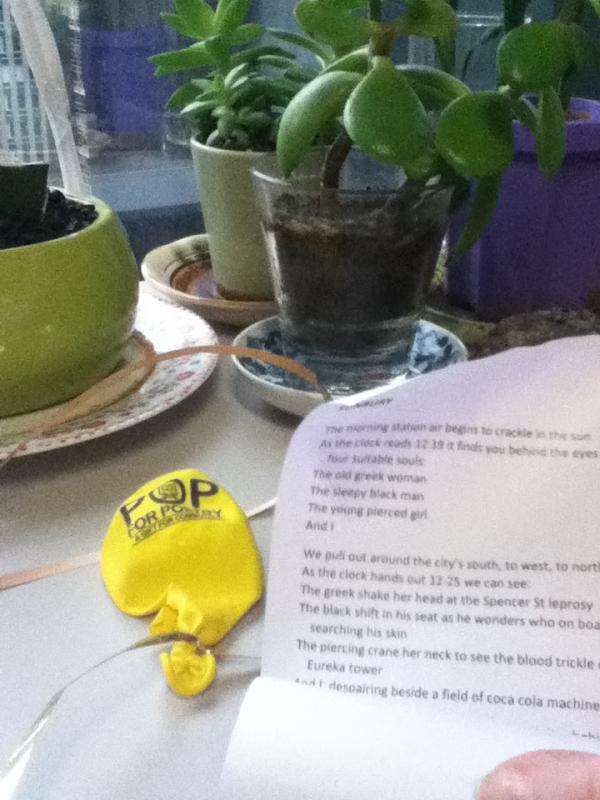 If you're on a Melbourne train and you see a balloon, take it! I found a poem inside mine. On this dreary Monday morning, it was exactly what I needed. Instead of worrying about what was in store for me this week at work, I started thinking about blog posts I'll write. Perhaps I'll even start writing zines again!
Maybe!
No comments:

Unfortunately there's not much to account for in October. I was sick and I also had to work extra hours. I had a blog post written and all ready to release into the wild, but I had a setback with the project that went with it. Even though it was a small project, I lost the motivation to finish it. When I'm tired, the little voice that says it's all pointless is harder to ignore. On the bright side, being sick brings feverish dreams. Drawings and art journal pages of various designs floated through my head while I was asleep, and I managed to capture a couple of them, or at least make notes for when I have time.

What I've been sorting ...
At the start of the month, I started to become thoroughly annoyed with not having a hobby room. I decided to institute 30 Days of Unpacking, but soon after that, I came down sick. I told myself that the 30 days didn't have to be consecutive: it's still going to happen, just a little slower than planned. Here's a small peek into what I have to tackle to make it happen: 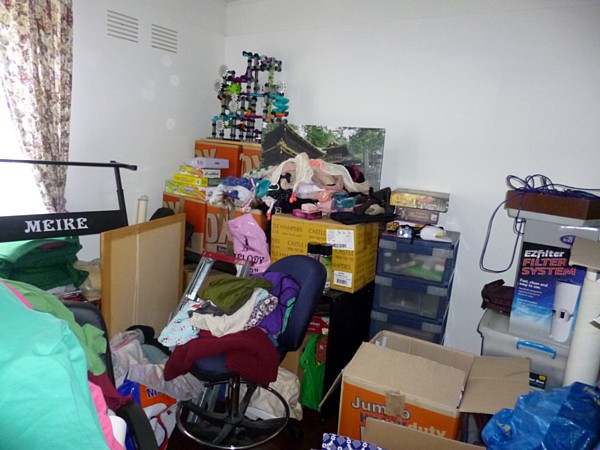 What I've been drawing ...
Late in the month, as I sat trapped on a train that didn't move for 90 minutes, with an ipod that was about to run out of battery, I thought to myself, "if this isn't the time to draw, then when is?" This is a little character that I first dreamed of a few months ago. His name is Yallo. 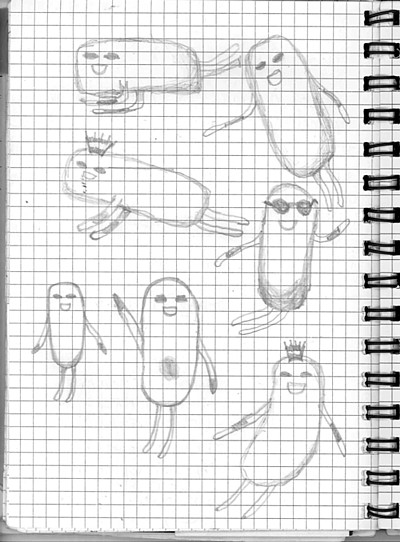 What I've been looking at ...
While I was inside recuperating, this happened: 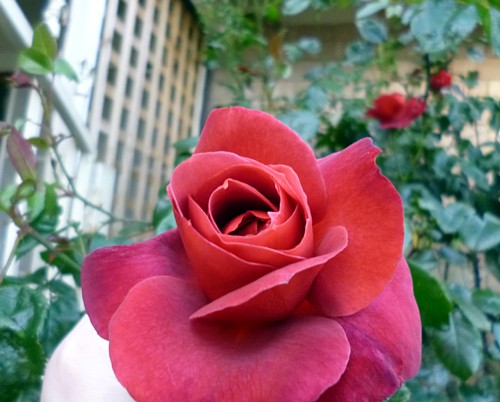 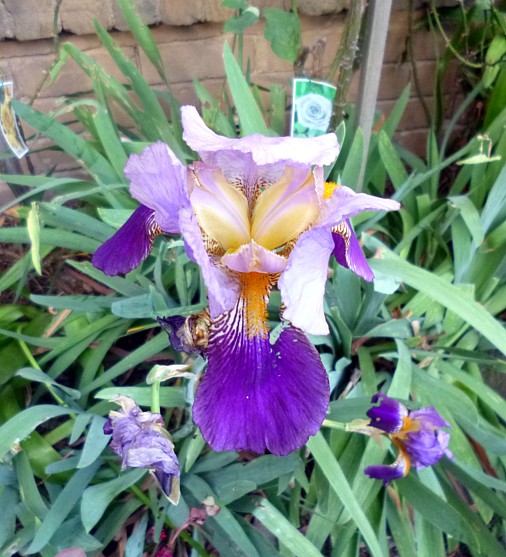 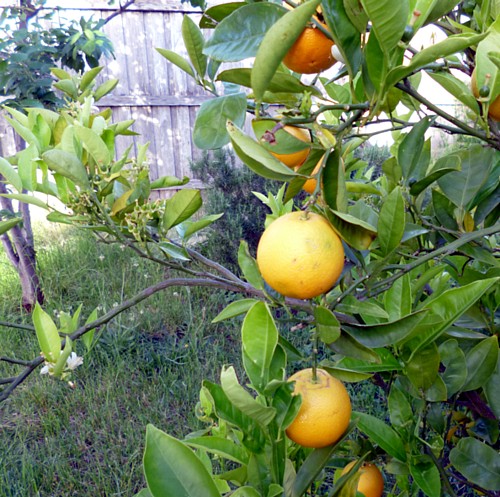 While I was engaged in the mind-numbing cycle of work, train, eat, cough, sleep, amazing things were happening right on my doorstep. Now that I'm feeling better, I want to make sure to appreciate them more.

What I've been reading ...
I finished Bertrand Russell's The Conquest of Happiness: A modern-day interpretation of a self-help classic. 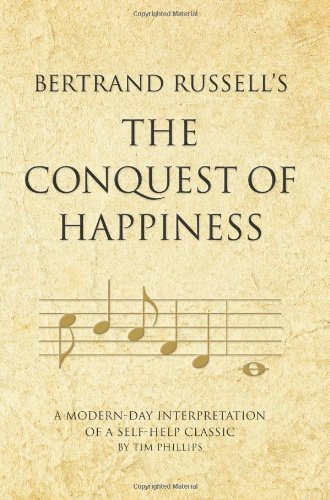 The concepts in Russell's 1930 book of philosophy are broken down into convenient bite-size pieces of a few pages each. Every chapter ends with tips on how to put his wisdom into practice in the 21st century. Russell's work is less in need of updating than many others - he writes on topics much thought of now, but hardly mentioned in his age, like love, sex and friendship. I found it food for thought and most of the tips were useful. I'm sure Russell would have laughed at the concept of 'self-help', though.

I found this book for free on iBooks, but I think it's on Smashwords, too.