July has been a month of both continuity and change. As I wrote in my Winter Garden Update a few days ago, the weather has continued cold, though alternating between rainy and sunny days. Having finished the bulk of unpacking and tidying the house, I was starting to feel a little daunted at the many bits and pieces left over, until two new obsessions came along to distract me, which I'll explain below.

I started working full-time again this week. Of course that means I will have a lot less free time, but I'd still like to post in my blog 1-2 times a week and once a day on my Instagram. In reality though, it might take me a while to settle in to a routine again. So if you don't hear from me quite so frequently, that's why.

In truth, for the last couple of years I've had a second job (my only job for the last 6 months) in my friend's shop, so I'll actually be working 5-1/2 to 6 days a week again. Of course, I have mixed feelings about it -- it'll be nice to be earning money and being able to buy things again, but I'll miss all the free time I had and the things I got to do in that time. My priorities have changed in the last year, in regards to the relationship I'd like to have with work, money and free time. I'd like to touch on this in more detail one day soon.

What I've been playing ...
Two new games appeared on my radar this month, and I have to admit that both have impacted my life quite a bit in different ways. The first was Stardew Valley. This adorable farming simulator has been out on Steam since February, but Husband bought it for me on his account in the 20% off sale. I was hooked from Day 1. The 8-bit look and music are enchanting. The plethora of plants, trees, fruits, vegetables and animals are depicted right down to their accurate and visible growth rates. They're exciting to plant and watch grow. The seasons are also represented accurately with the trees and grass changing colour with each season, and snow in Winter. As you walk through the forest, you can hear the rustling of animals, and sometimes see birds, squirrels and more as you would in real life. I really do think this game would appeal to Mori Girls. 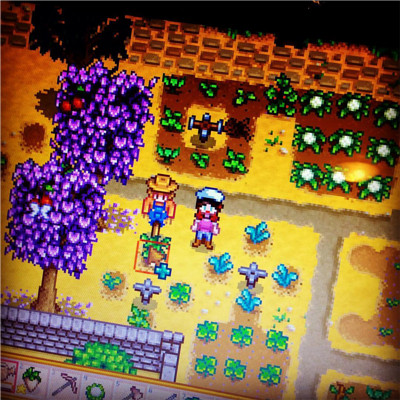 The game is not a casual one that turns into a tap-fest before long like other games I've played lately, but a full game with many facets. I've already racked up nearly 60 hours of gameplay, and haven't done even a quarter of the activities on offer. I can see myself being enchanted by it for a long time yet.

The second game I mentioned is ... you may be able to guess ... Pokémon Go. I won't write about it as I'm sure anyone who's interested has heard of it, and anyone who isn't interested is sick of hearing about it!

What I've been drawing ...
I'm please to report that I've been faithfully journalling in my Hobonichi Techo art diary nearly every night. On the couple of occasions that I did miss a night, I made up for it by doing a double page spread the next night. It's the best thing yet for motivating me to be creative every day. 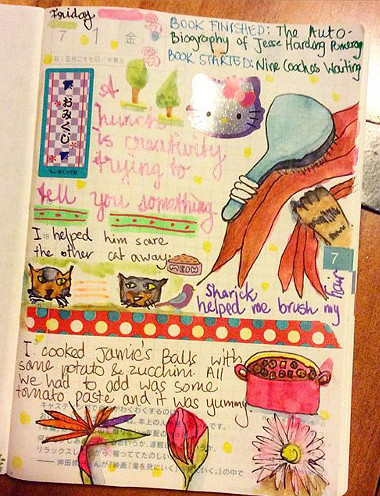 What I've been dreaming of ...
I've been feeling very motivated to start turning my yard into a proper garden. Parts of it are wonderful, but other parts are quite embarrassing under-developed. Thankfully there are lots of ideas in my gardening magazines, and I've been writing down the ones that appeal to me most. I've also been spending time outside, just standing and trying to 'feel' the garden. I want to be in a space that's harmonious to be in, not one that's just had changes imposed on it. By the time the weather warms up and it's time for planting, I'll hopefully have a good idea of what I want to do. 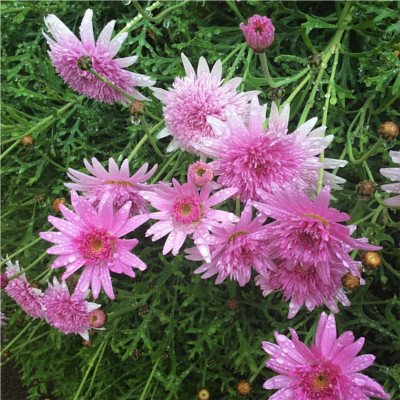 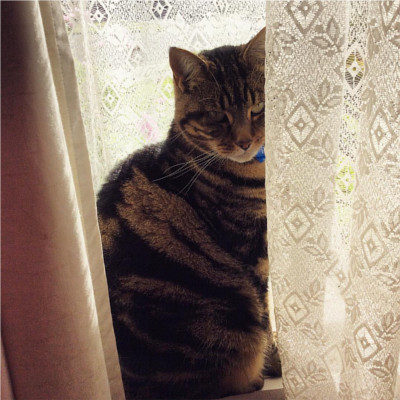 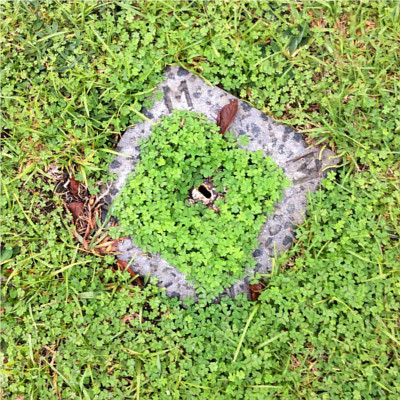 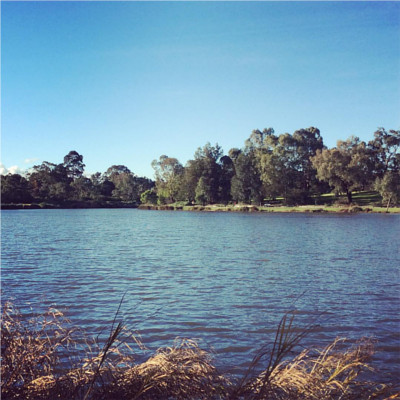 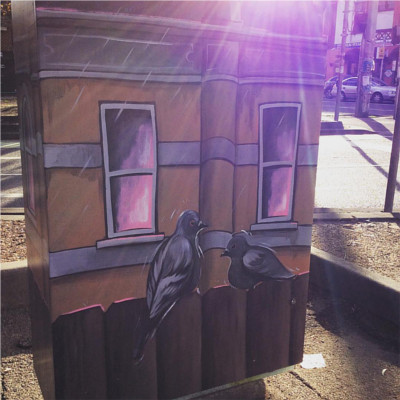 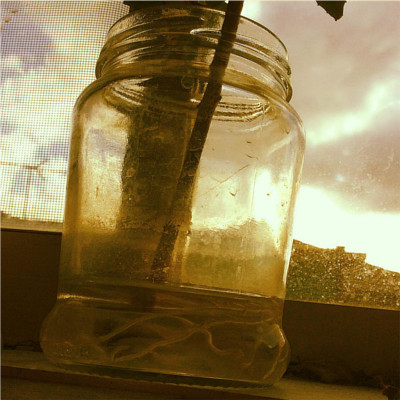